Delivery by courier to the door, ordered already the second time, work normally, for such a price 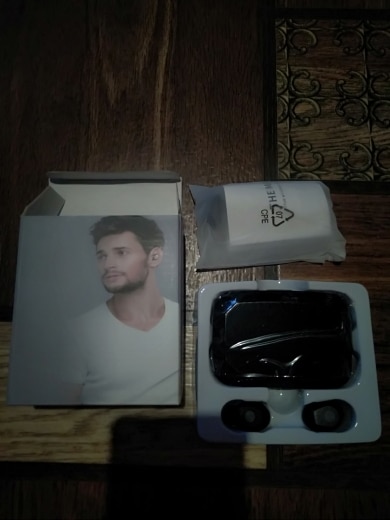 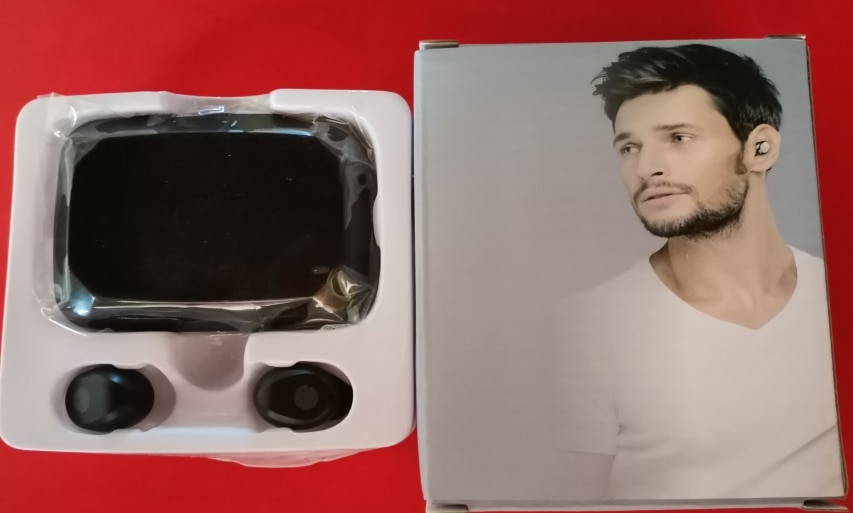 Got an order in a week. I have not yet checked how they sound.

It came quickly thank you, and just under my birthday double Thank you for this very satisfied. Hello to you and happy holiday, I have problems right the earphone will crash less somewhere for 40 percent and works for 5 minutes and turns off, changed places on charging is the same, the right earphone does not work as it is necessary to do what we will do? 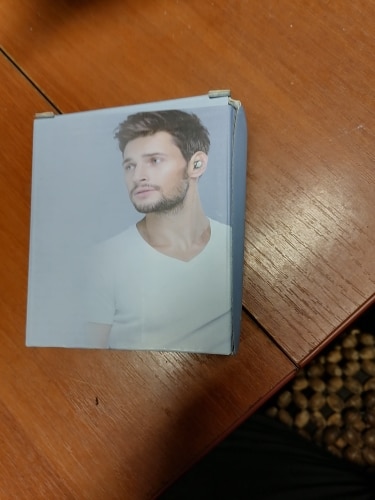 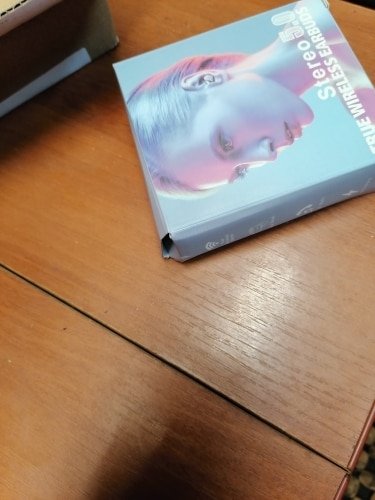 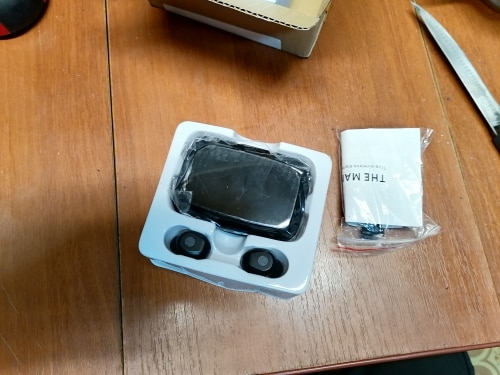 Honestly. Expected to be fuflo for 600 R. But they turned out to be very worthy. Took with a capacity of 1200. It is estimated that if you change something for 3000 Battery later. Tests .. At full volume lost 4 hours. In the mode, the bank was given about 440.. Charged for 820... After charging the discharged ears took 150. As total Battery 1200 can charge ears almost 2.5 times. No more. So I can't see the point in the breakage. Interest on the chart. Clear of the ball. About the sound. He is. Get up! The bottoms are not enough but not critical. The ears themselves sound clean, without zahlyobov. .. But they are still pipets what loud. I have JBL wired so do not scream. At the maximum, I do not recommend listening. Talking microphone. I did. Called people.. Talked. I asked how I could hear. Everyone said they were very good. Only then did I say that through the headphones. Many people write here that like bad microphones... I do not know .. maybe I'm lucky. Sensors... we need to get used to control. And the last. Headphones are bulky enough. Not in any ear will fit Disgusting. I'll try to open a dispute, but I'll probably lose it. Constantly stuffing. On one track of 10-20 scraps. But why not understand. On the street while you go scraps constant .. at home if it does not move more than normal. When I got it all right, but in a week it all started a little bit and progresses. Kapets (((((( 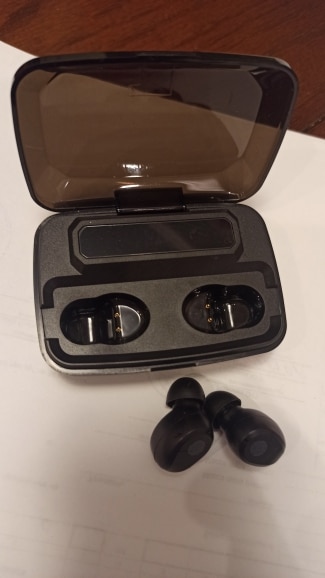 Thanks for your review! it will be published soon. Thank you! your review was submitted
Home
Ask A Question